The Singaporean breed cats are associated with the city of the same name, the state of Singapore. The birth of the breed is based on horrific narratives. In 1974 Singaporean cats were perceived as parasites. It is hard to imagine, that now one of the wealthiest countries in the world, once were executing cruel acts against Singaporean breed cats.

This breed has survived thanks to one American couple who saved two cats from the streets of Singapore and started to breed them. Singaporean cats quickly became popular in USA, Europe and arrived in Lithuania. Although the standards of Singaporean breed were set in the 1980’s, it is still one of the rarest breeds in Lithuania.

This breed does not have many kittens. Perhaps this is because most these cats usually have only one partner per life. This is the only cat breed, whose remains faithful – monogamous.

The body of the cat is usually muscular, the legs – exclusive shape –oval. Some say that a short fur is striped. Some cats have an ivory color fur with darker dots. The stamina and plastic movements of the cat do not leave doubts – it is a very special breed.

Singaporean breed cat is an irreplaceable choice if you are bored at home, you suffer from depression or anxiety, or maybe you are looking for a best friend to your kids. It is said that these cats attach themselves to the owner so much, that they begin to imitate certain habits. Nevertheless, Singaporean cats keep the distance with the strangers.

Another characteristic which indicates a specific personality, of this tinny cat is playfulness. Curiosity, the desire to play and communicate stays all cat’s life. Usually, the owners of Singaporean cats, says that these cats are most loving pets. Singaporean cats unite the family and help children develop.

Easy to take care of

Singaporean cats are very easy to take care of. The animal is small and easy going. Even bathing is recommended not often. The newborns require more care, however, usually, new-born kittens are taken care by the breeders. The kittens leave the breeders to their new home when they are strong and old enough. 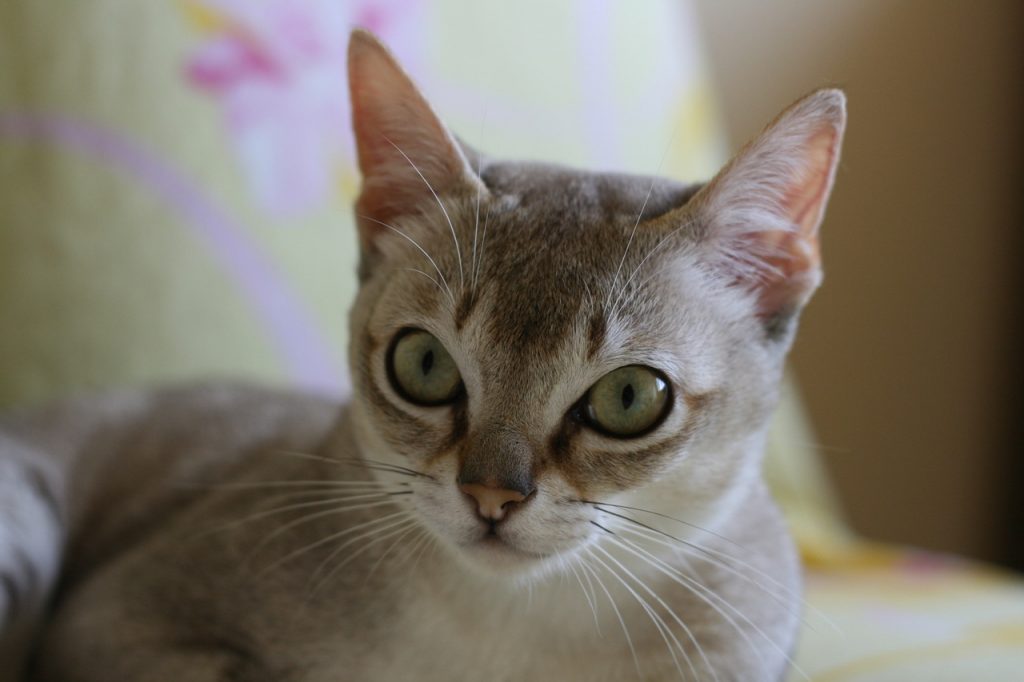 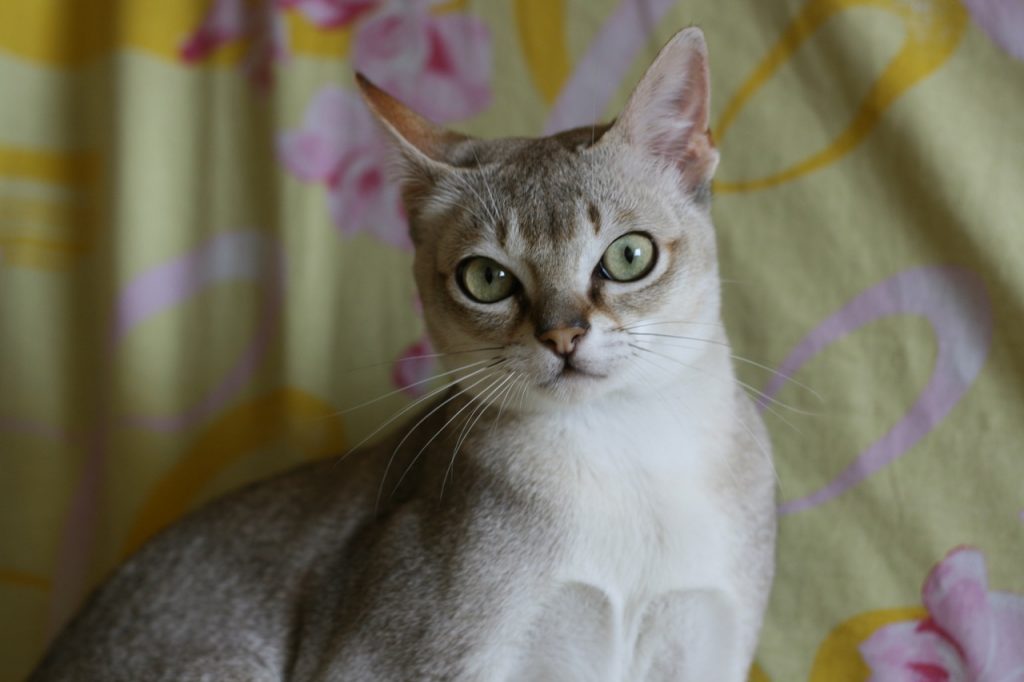 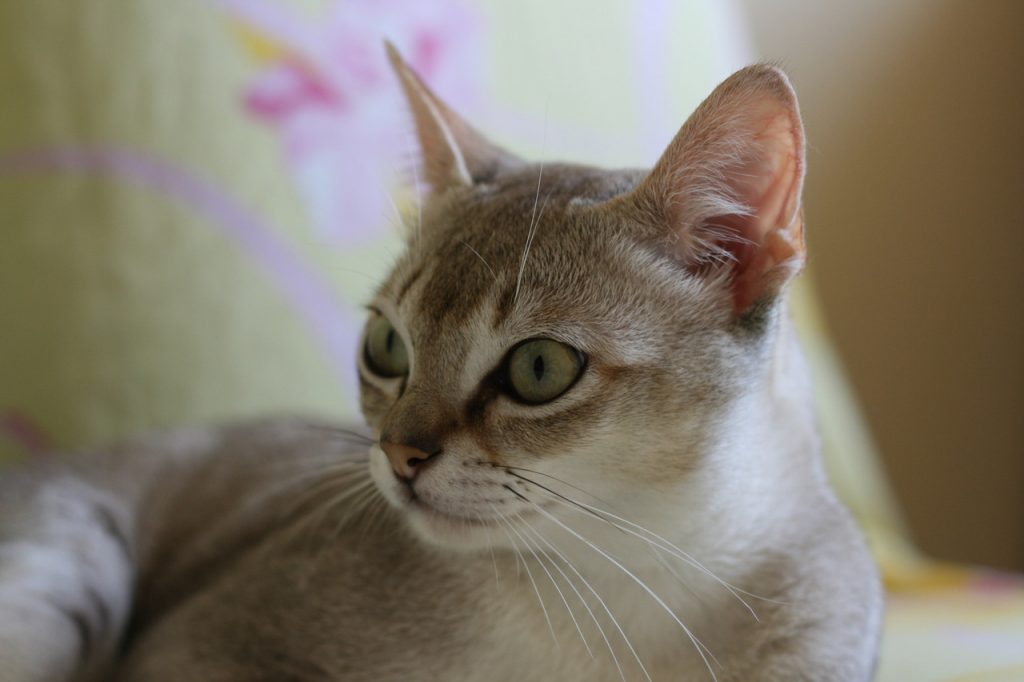 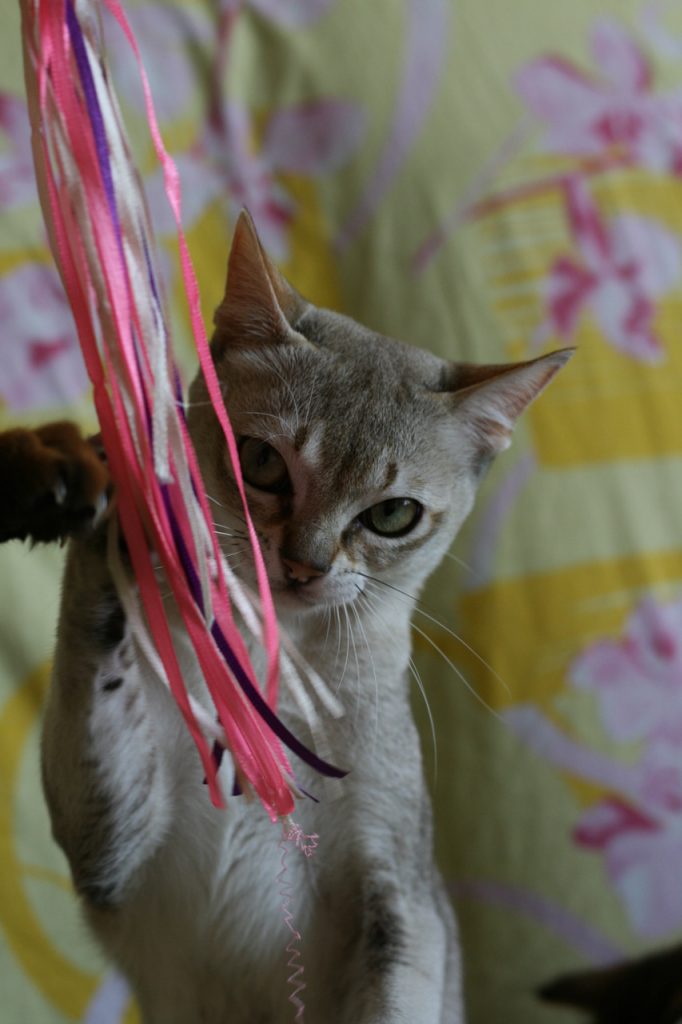 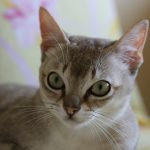 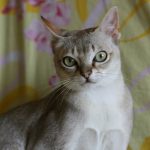 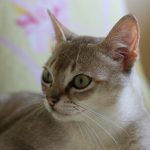 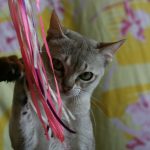 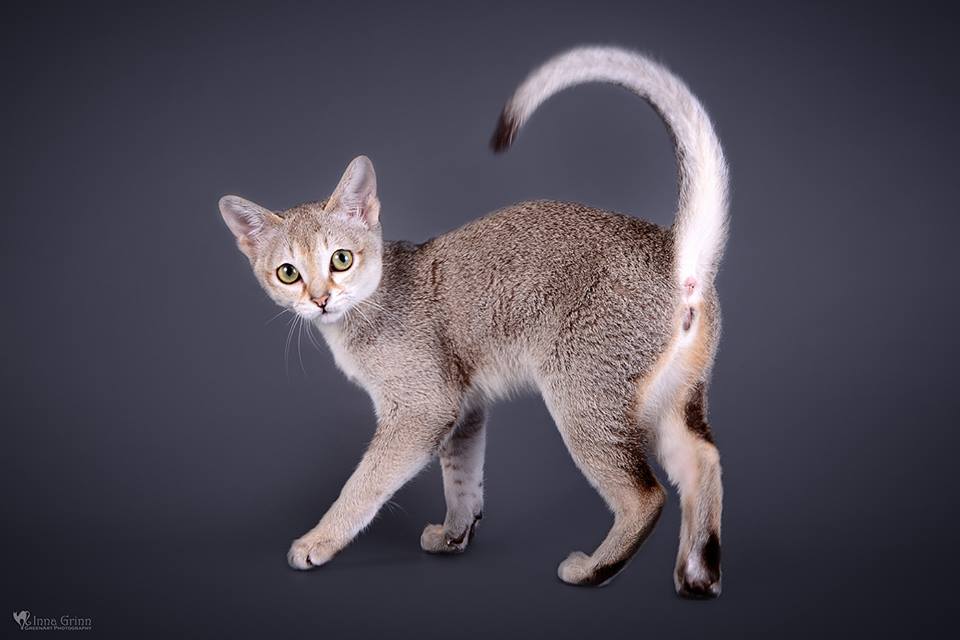 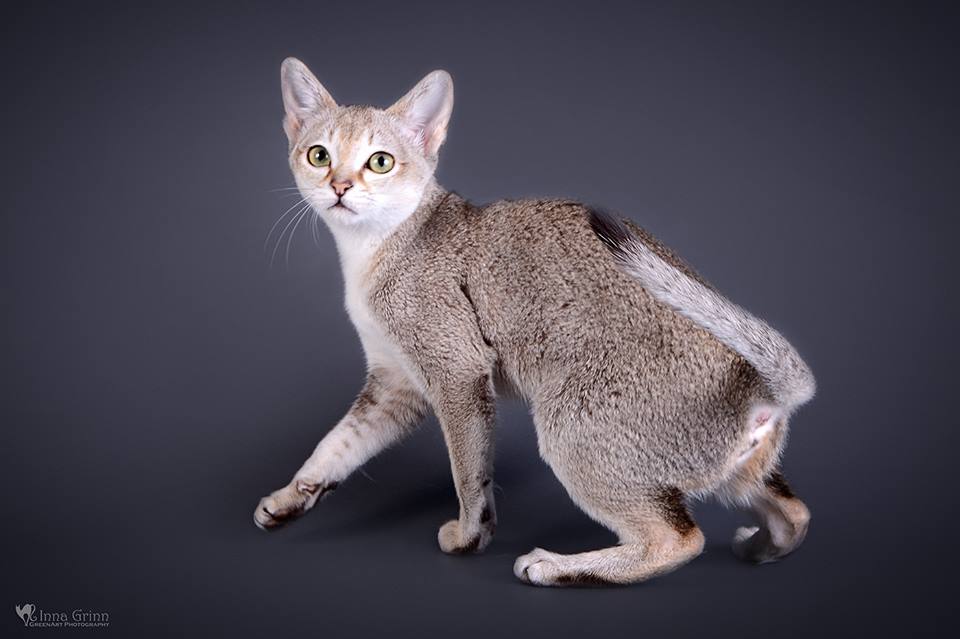 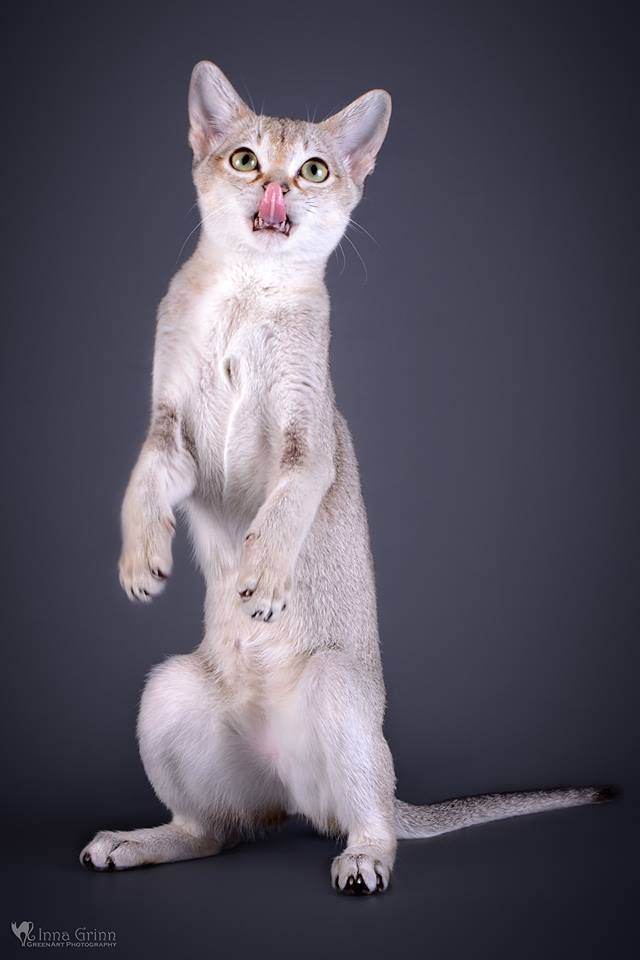 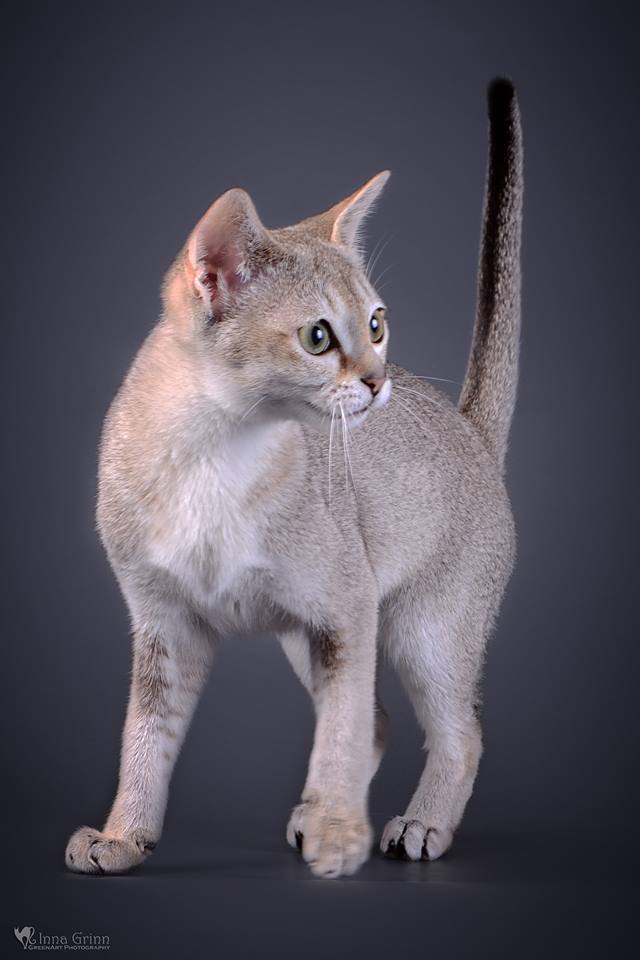 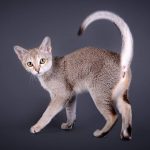 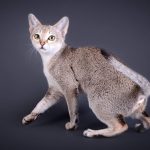 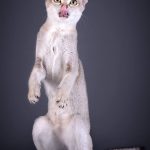 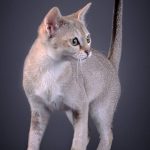