Exotic Abyssinian cats are one of the most popular family pet

Abyssinian cats remain playful and vibrant through their lives. These cats never refuse to play, communicate and hates to be alone. The owner of kennel “Vita Amicus” Daiva Sabajeviene, explains that probably because of the loyalty, playfulness, and attachment to the owners, these cats are selected by active people and young families with small children’s.

It is a graceful, lean and muscular body cats with a large, almond-shaped eyes. Often the eye color is mysterious green or amber brown. Even dog lovers usually joke that these cats are loyal like dogs and elegant like tigers.

Abyssinian cats are one of the oldest cat breeds whose origin is not exactly known. However, it is believed that the origin of Abyssinian cats can be linked to ancient Egypt. Meanwhile, the name of the breed is associated with Ethiopia, because this country used to be called Abyssinian for many centuries. This breed first was described in XIX century, first Abyssinian breed kittens were recorded in 1882.

Abyssinian cars came to the United States from Libya. In Europe, cats came from India. These cats became popular all around the world very fast and in 1929, London, Abyssinian cats breeders’ club was established and standards for this breed were set.

All cats of this breed have a short and spotted fur. The tip of the hair is always dark. In England, these cats are often called home panther.

Abyssinian cats do not require a lot of care. Cats are short haired, so you only need to trim the nails, clean the ears. Brush the fur occasionally to highlight the shine.

Abyssinian cats are very active and playful animals. These cats love to communicate with people and especially children. Unlike other breeds, these cats are loyal, that is why Abyssinians enjoys living in the family. Living in the family shows their best characteristics – loyalty, intelligence, and curiosity.

“I fell in love with Abyssinian cats from the first sight. These are vibrant and energetic animals. Their energy remains lifelong. These cats love to be surrounded by people, come and cuddle. At the same time, they are very curious animals, interested in their surroundings. I think these are the main reasons why young and energetic people, also young families choose to have Abyssinian cats”. Says D.Sabajeviene. 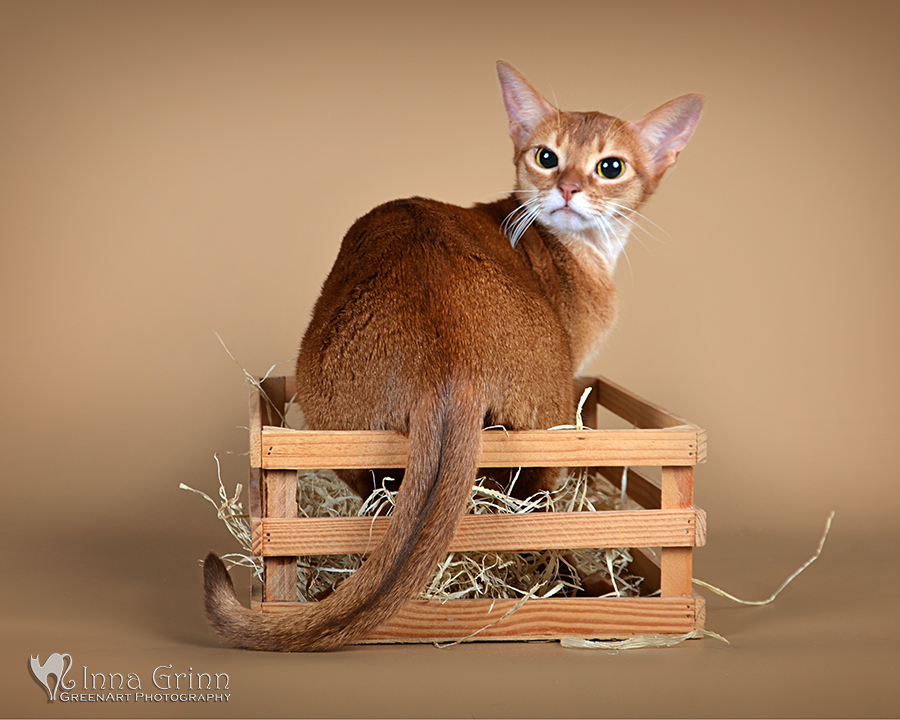 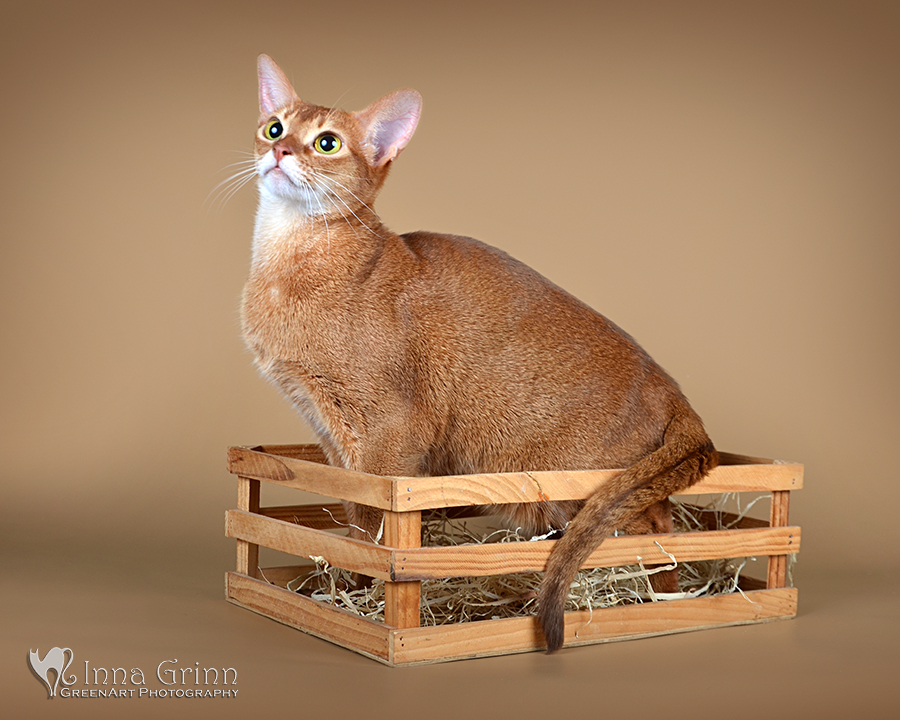 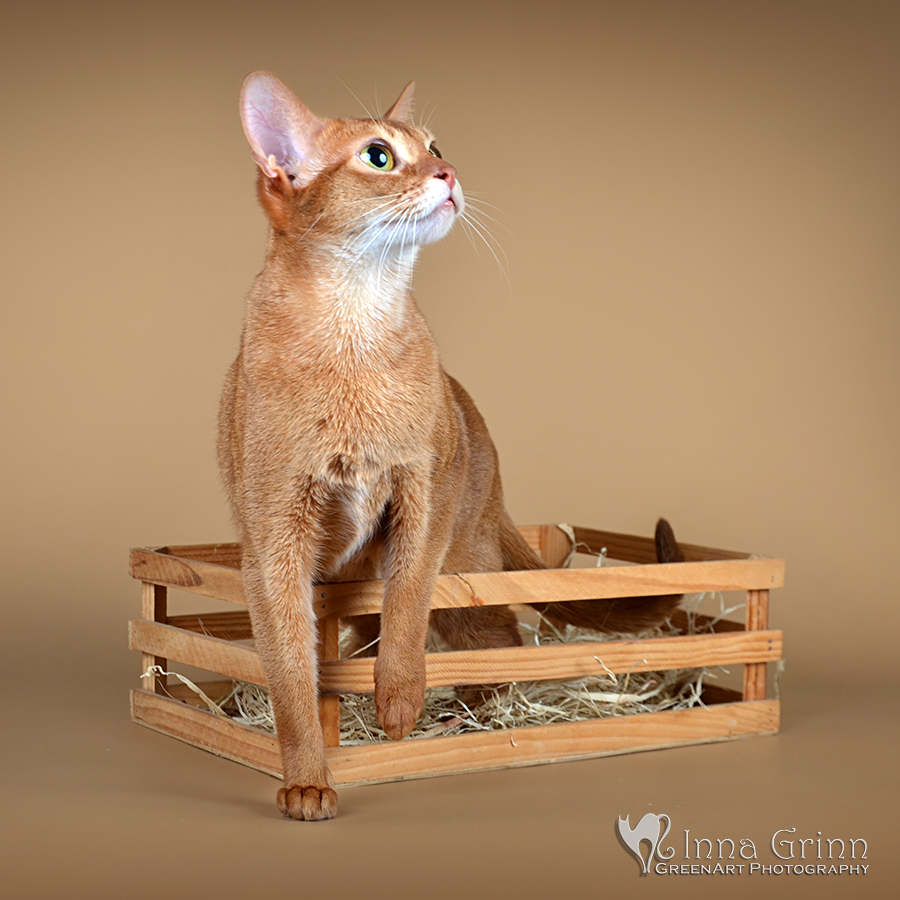 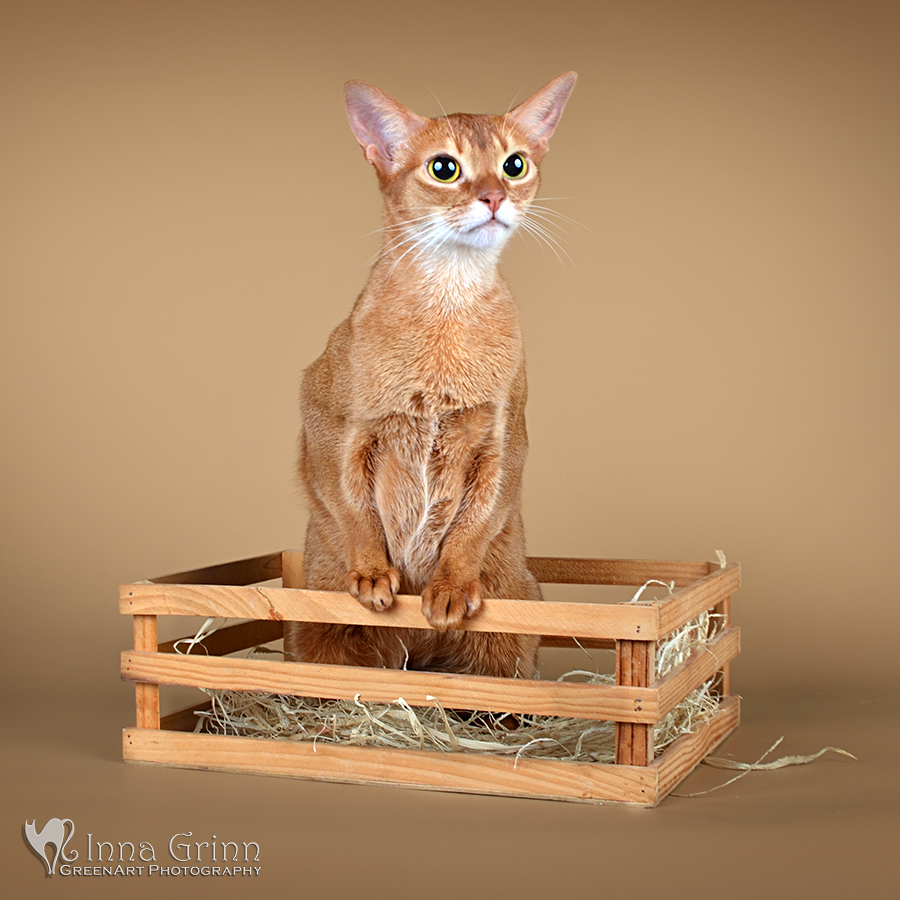 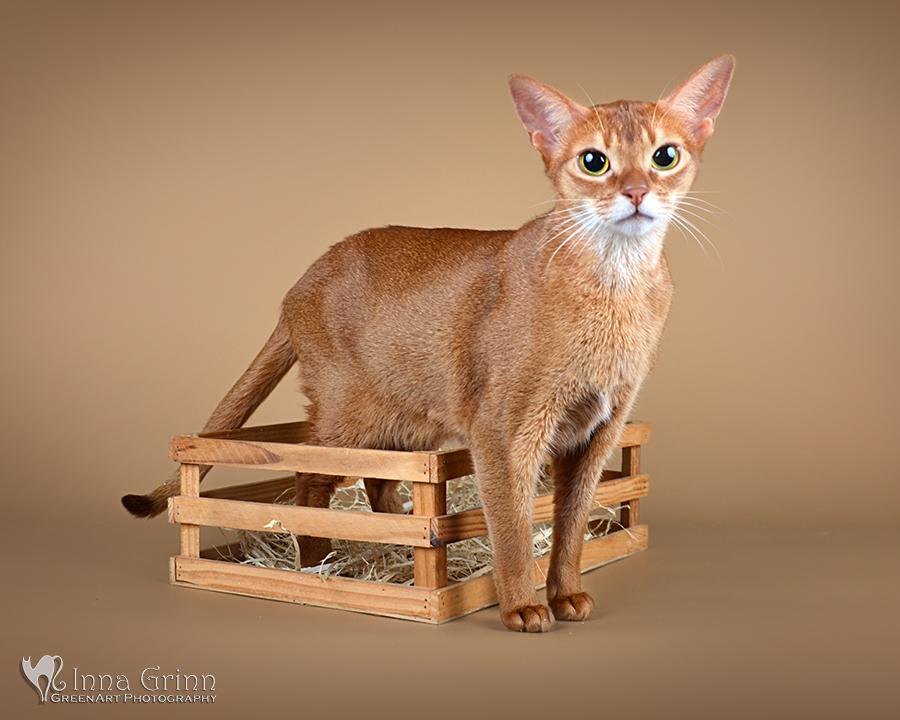 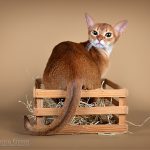 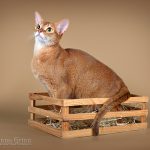 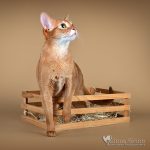 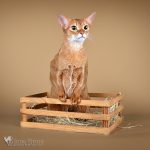 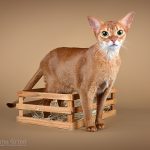 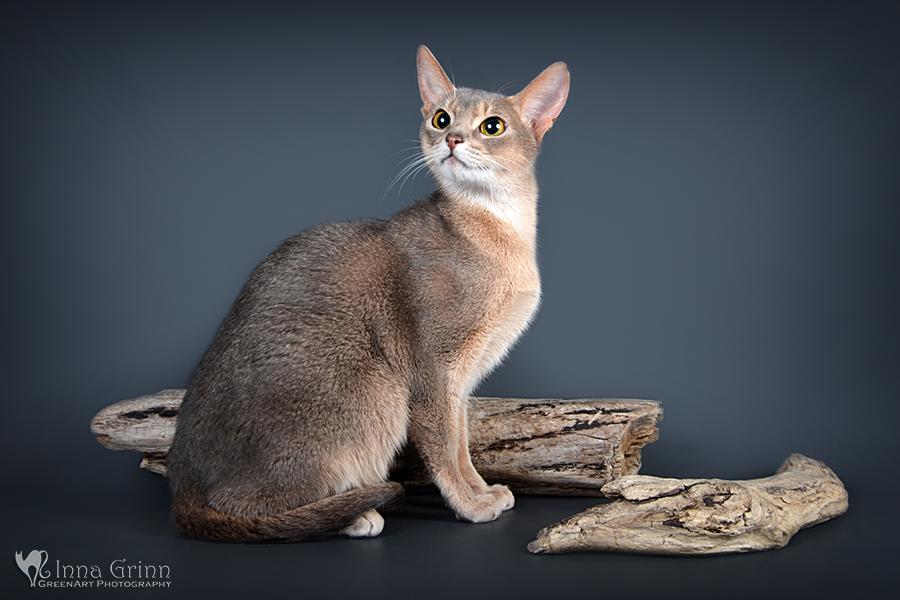 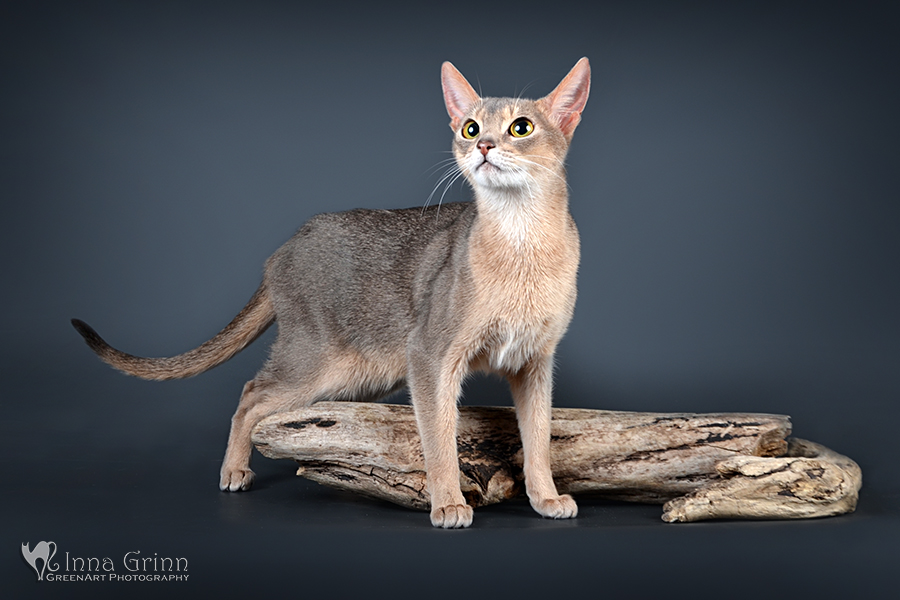 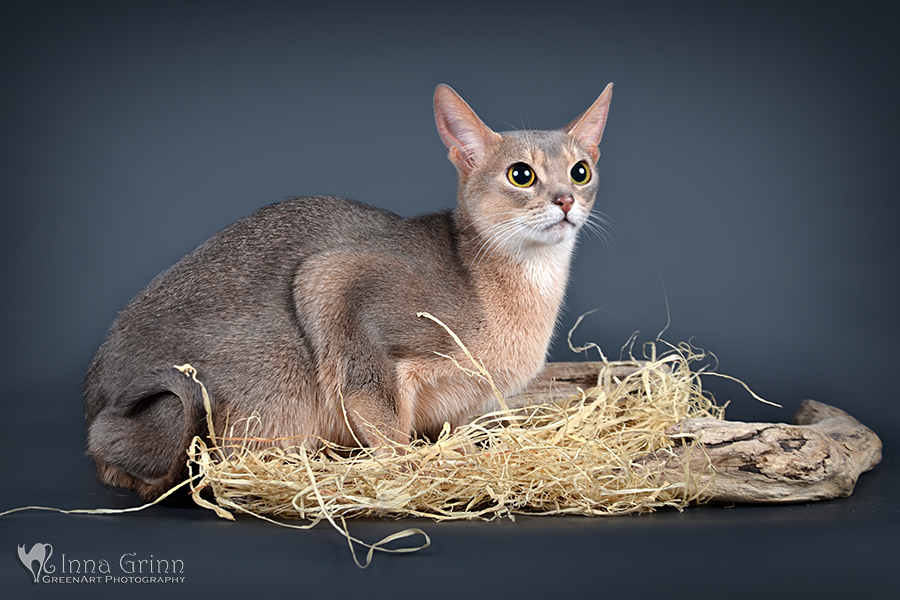 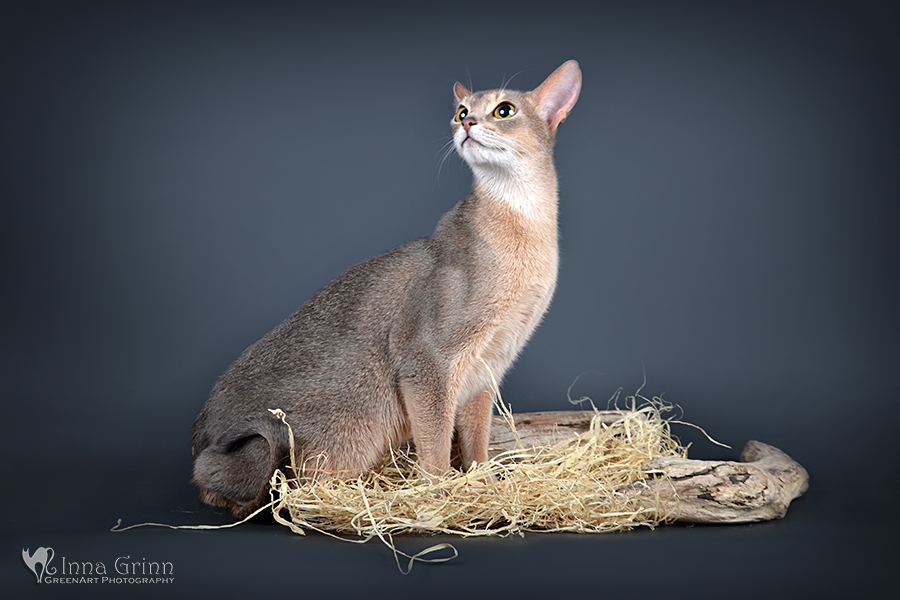 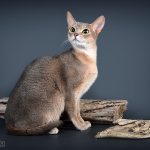 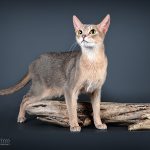 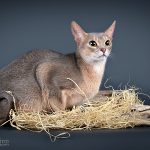 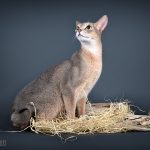